The workshop was organized in preparation for the boundary delimitation exercise which the Malawi Electoral Commission is planning to conduct in the near future.

The workshop was attended by political party representatives in the category of Political Party Secretary Generals and Directors of Elections and representatives from key civil society organisations.  A few members of staff from the Media and Civic and Voter Education Departments of the Malawi Electoral Commission also attended the workshop.

The workshop covered the Boundary Delimitation Module focusing on the following topics:-

At the end of each day participants provided feedback for the day’s sessions.  They were generally excited with the workshop module and reported that the workshop had come at the right time with a planned boundary delimitation exercise ahead. Some of the comments at the final evaluation to appreciate the modular workshop were:

In their closing speech they thanked the facilitators, organizers and participants.  They all indicated that it was a timely intervention which they hope Malawians will use to deliver a successful and transparent delimitation exercise which is set in the near future.

Furthermore he appreciated facilitators and participants for the commitment to complete the four day event.

Finally he thanked the organizers and funders of the event, UNDP and IFES. 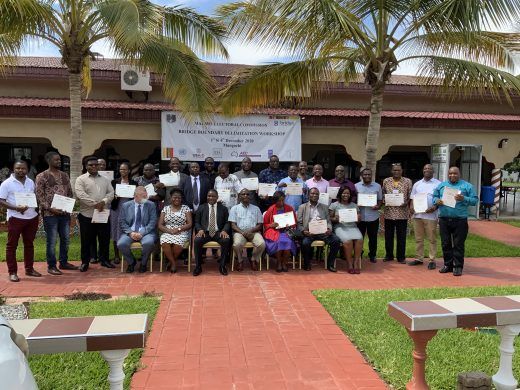 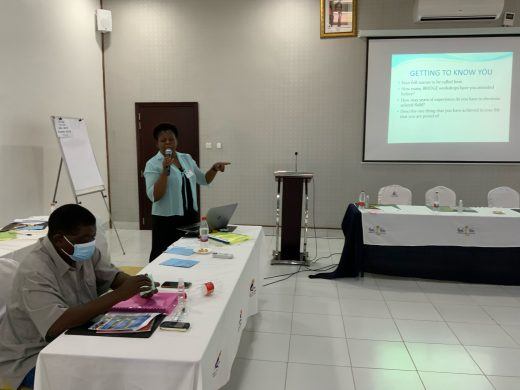