A three-day Building Resources in Democracy, Governance and Elections (BRIDGE) Workshop on Gender Equality and Elections was successfully completed by Election Commission of Nepal (ECN) from 27 to 29 May 2019 at Phidim of Panchthar district of Nepal.

The programme was conducted for the political parties, inter party women’s networks,  people with disabilities,   Dalits women, election  officials at field level and representatives of CSOs and local media.  The workshop was supported  by the EU-funded UNDP Electoral Support Project. The workshop was attended by a total of 25 participants, among whom 17 were women.

The objective of the workshop was to aware the voters, citizens and election stakeholders about the importance and need of inclusive elections. Panchthar is one of the districts where the by-elections will take place to fulfil the vacant positions.  Nepal conducted all three tiers of elections in 2017 – local level, provincial and House of Representatives – however, approximately four dozen positions have become vacant mainly because of natural deaths, ward members were elected in higher level positions at district coordination committee.  Therefore, the ECN will conduct by-elections as soon as the Government calls for it.

The workshop was organized  to raise awareness among the election stakeholders on gender equality in elections. It was inaugurated by the Chief of the District Coordination Committee, Mr. Bishnu Prasad Sapkota. The inauguration included  participation  from  the Chief District Officer,  District Coordination Committee Officer. In his inaugural address, Mr. Sapkota said that the awareness programme on gender and inclusion in the elections would be very helpful for the by- election in Falgunanda Rural Municipality.

The workshop was divided into various thematic sessions which covered existing legal frameworks on gender and social inclusion (GESI), gender and inclusion issues, gender and electoral cycle, access to the electoral process, gender and political finance, electoral systems in Nepal and role of political parties in gender and social inclusion, among others.  The workshop adopted a mixture of highly interactive and participatory activities such as: group discussion, role play, quiz, case studies and plenary discussions. Ice breakers and energizers were conducted in between sessions. The participants appreciated the methodology and actively participated in the program. The evaluation of the participants for the workshop was very good. They expressed their interest to involve in next BRIDGE module.

The three-day programme concluded with the distribution of certificate of participation to all participants. 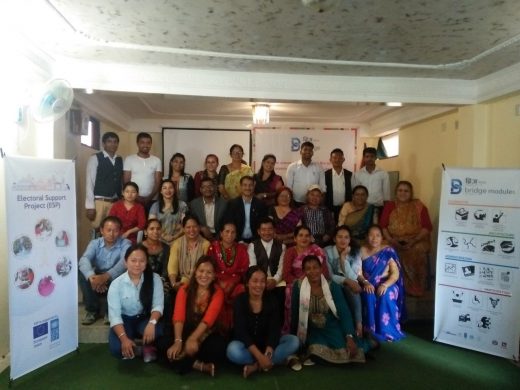 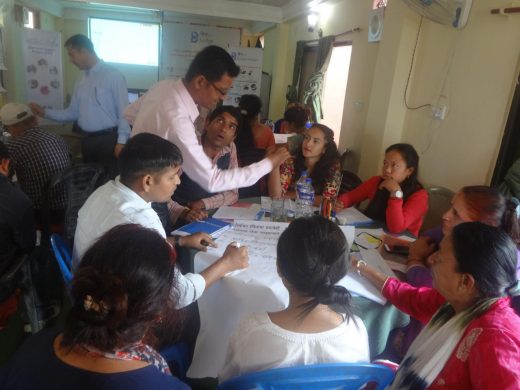 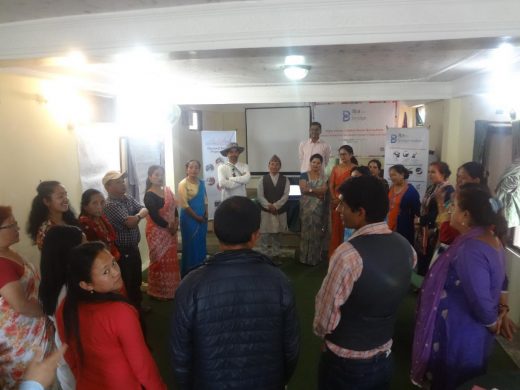 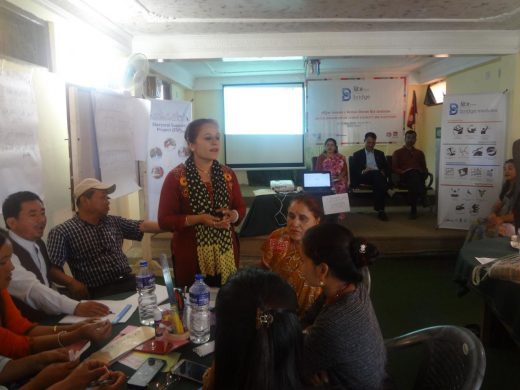 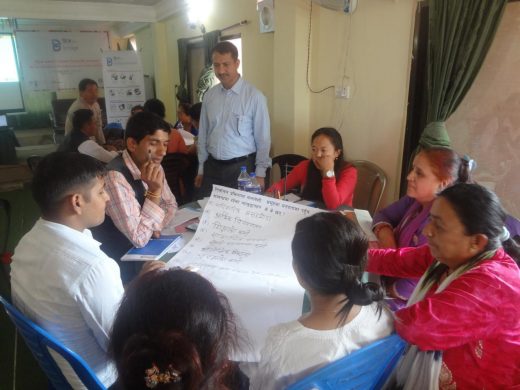 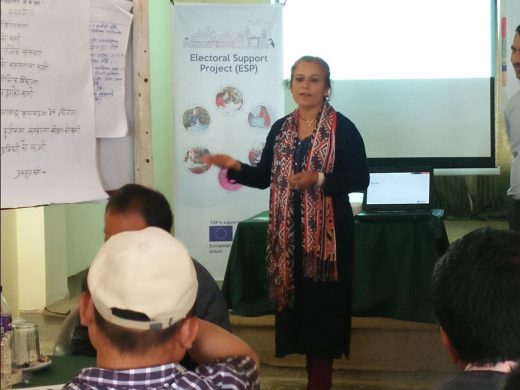