BRIDGE Workshop on Gender Equality and Elections (version 3) in Nepal

Election Commission of Nepal (ECN) has successfully completed a three-day (27-29 May 2019) BRIDGE Workshop on Gender Equality and Elections (version 3) for political parties, inter-party women’s networks, CSOs and electoral officials in Dang district of Nepal. The workshop was led and facilitated by ECN officials with support of EU-funded UNDP Electoral Support Project (ESP).

The objective of the workshop was to communicate the gender and social inclusion issues to major electoral stakeholders in the area where seats of elected representatives are vacant. There is total of 47 vacant positions as of to-date throughout the country, out of which 38 are Ward Chairs, four Mayors/ Chairs of local level and three members of Provincial Assembly and one member of House of Representatives.

There were 25 participants in total of which 12 were women. They were representatives from different political parties, members of inter-party women’s network, representatives of CSOs, electoral officials and local media.

The workshop was inaugurated by Mayor of Tulasipur Municipality Mr. Ghanashyam Pandey who highlighted the importance of gender equality in elected offices in order to strengthen inclusive democratic participation in future elections in Nepal. The event was covered by local newspapers and FM radios.

The workshop was tailored to the needs of the stakeholders and curriculums were customized from the gender module (version 3), electoral systems and political finance following the BRIDGE methodology. The main topics covered in the workshop were: existing legal frameworks on gender and social inclusion (GESI), gender and inclusion issues, gender and electoral cycle, access to electoral process, gender and political finance, electoral systems in Nepal and role of political parties in gender and social inclusion, among others. Throughout the workshop, the participants were actively engaged and enjoyed the methodology especially debate, quiz, role play, value clarification and group work combined with pictorial mini-presentation. The participatory methodology was a novelty for this audience.

The program successfully concluded on 29 May 2019. 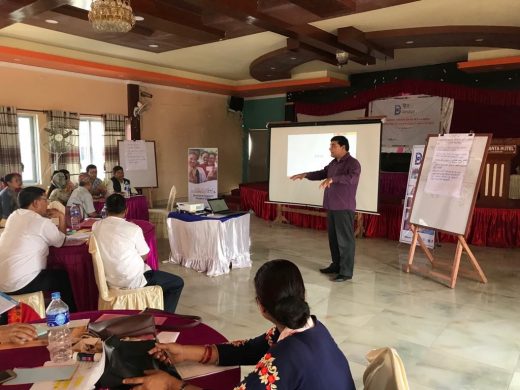 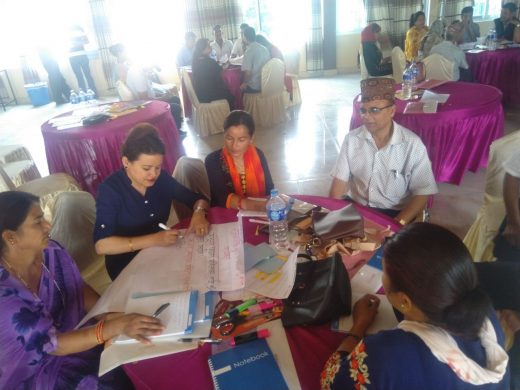 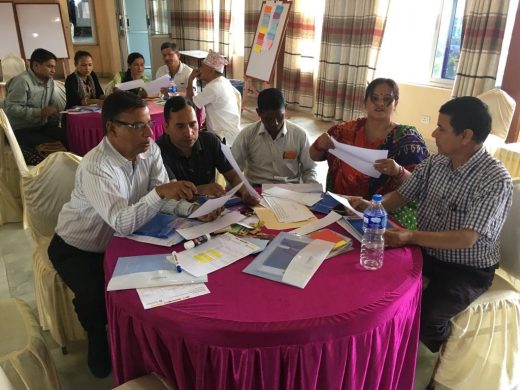 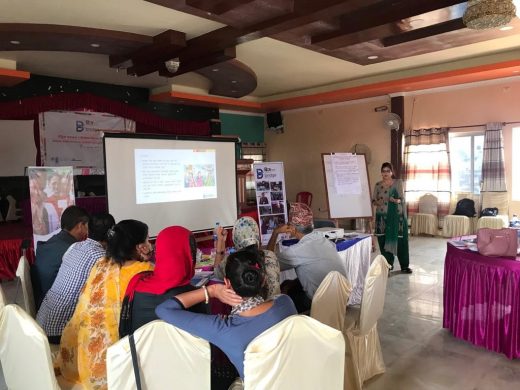