The workshop was held in Ukrainian language and was facilitated by BRIDGE workshop-level facilitators Evgeniy Krikopolo, Yevheniia Pavlovska, Alyona Sheshenia and Anna Bandurka. Twenty-five participants from the CEC Secretariat, political parties represented in Verkhovna Rada, CSOs of Ukraine and academicians attended the workshop (out of which nine were male and sixteen female).

The goal of this interactive training is to deepen and encourage informed discussion on efforts to modernize Ukraine’s electoral system and stimulate debates on issues such as women’s underrepresentation in Ukrainian politics and inclusion of minority populations in the electoral and political process.

Another start-up session focused on Electoral System three elements, the content of which was used throughout the whole workshop, in order to characterize electoral systems. For visibility and summary, in parallel to explanation of the systems, facilitators were sorting the systems into a) District Magnitude: MMD vs. SMD; b) Ballot Structure: Categorical vs. Preferential; Party vs. Candidate oriented; c) Electoral Formula: Relative Majority vs. Absolute Majority vs. Proportional to the share of votes.

All sessions on technical understanding of systems were highly interactive and enabled participants to try all types of electoral systems in practice. Participants had the opportunity to try themselves in the role of voters and as well as counting officials, which ensured better understanding of voting and counting approach in each electoral system.

The module also has a specific focus on how electoral systems affect the representation of women, how the inclusion of underrepresented populations in the political process impact cost and sustainability, and how systems can be designed using a holistic view of different elected bodies’ interests. At the final stage of the workshop, participants discussed direct democracy provisions and some in-depth issues related to electoral system change.

One of the sessions was devoted to selecting the best variant of electoral system with open lists for Ukraine. For this used infographics that showed how would have changed the results of parliamentary elections in 2014 in Ukraine if been used different versions of the electoral system with open lists, including the Dutch model, Polish model, Czech model, Estonian model and the Swedish model. This session was very interesting for the participants in light of the relevance of the reform of the electoral system in Ukraine. That helped to combine a theoretical knowledge of international experience with the Ukrainian political and socio-economic factors.

Major achievement of the workshop was that participants agreed that reforming the electoral system is a very important and sensitive issue, and therefore requires a balanced approach.

Participants throughout the workshop have expressed interest and were actively engaged in all the activities. 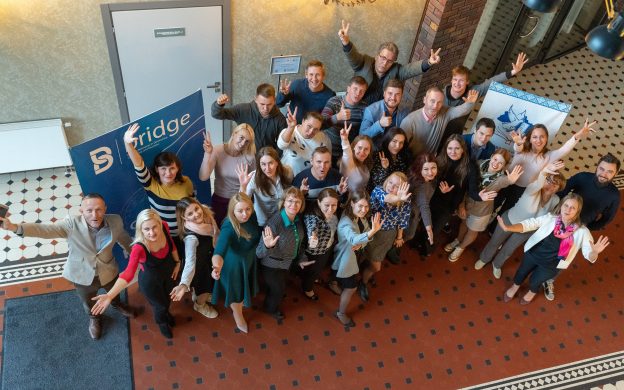